YOU SHALL NOT PASS EFFECTIVELY. The Pregamer heads to the Little Apple as the 'Horns attempt their Everest - a win over KSU. Kleinbot 2.0 is in the house. Get excited folks. 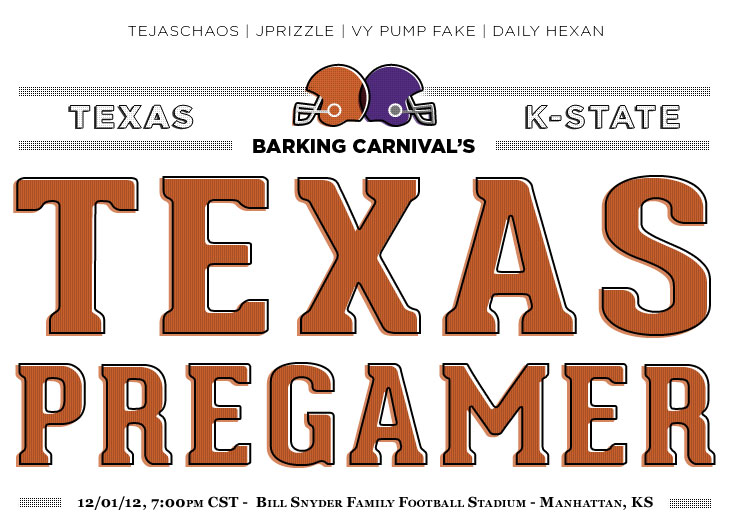 So this is what you get for hexing a Christian institution.

Last week was so dismal that we’re going to devote one sentence and one sentence only to it: Thanksgiving night ended with the Pregamer drunk in the shower with its clothes on singing "Ain’t No Sunshine" to a faded picture of Colt McCoy.

Moving on to gladder tidings, the holidays are sneaking up on us rapidly and it’s time to start asking ourselves, "Just what might Jolly Ole Saint Snyder be bringing us this year?"

A lump of coal, that’s what.

Kansas State has a lot of things we don’t. A solid defense stocked with competent upperclassmen. A star linebacker. A maybe Heisman candidate. Ancient wizarding powers we can only assume involve Mystical Power Towels.

But this week, there’s more at stake than the annual purple pain train.

We’ve found ourselves in a classic Catch-22. With a win, OU likely back-doors themselves to another Big XII Title and Johnny "Goebbels" Football’s path to the Heisman becomes that much clearer. A loss this weekend keeps the land thieves from stealing the conference and could send Klein to the other Manhattan, which would definitely rankle our infinitely rankle-able friends in College Station. How’s that for pumping the sunshine?

We’re not saying UT should take a dive, just that we’re stuck between a rock and a couple of overweight rednecks in crimson and maroon cheering us on Deliverance style. But sometimes the only way to exert any control over our rivals is by being out of control. It worked out OK for those guys in Tokyo Drift right? They're still making movies... ...and stuff.

On the bright side, Texas gets to play Grinch to someones holiday plans this year. And isn't that what the season is all about? After all, we know a thing or two about epic late season trolls.

Movie of the Week:

Life of Pi - Far from home, a man finds himself stuck on a lifeboat with a dangerous cat. We don't see this one ending well. Coincidentally, Vegas has the cat by 11 in this one too.

Rental of the Week:

The Color Purple - We don't know what this movie is about because we refuse to watch it. We’re not into horror stories or the decade long franchises they spawn.

Big XII offenses often feel like a high speed games of chess. On the other hand, defensive coordinators seem to be playing a different game altogether. Chutes and Ladders, maybe. With the big break coming up we at the Pregamer took a few minutes to come up with some team appropriate activities to keep our favorite coaches busy till bowl season. 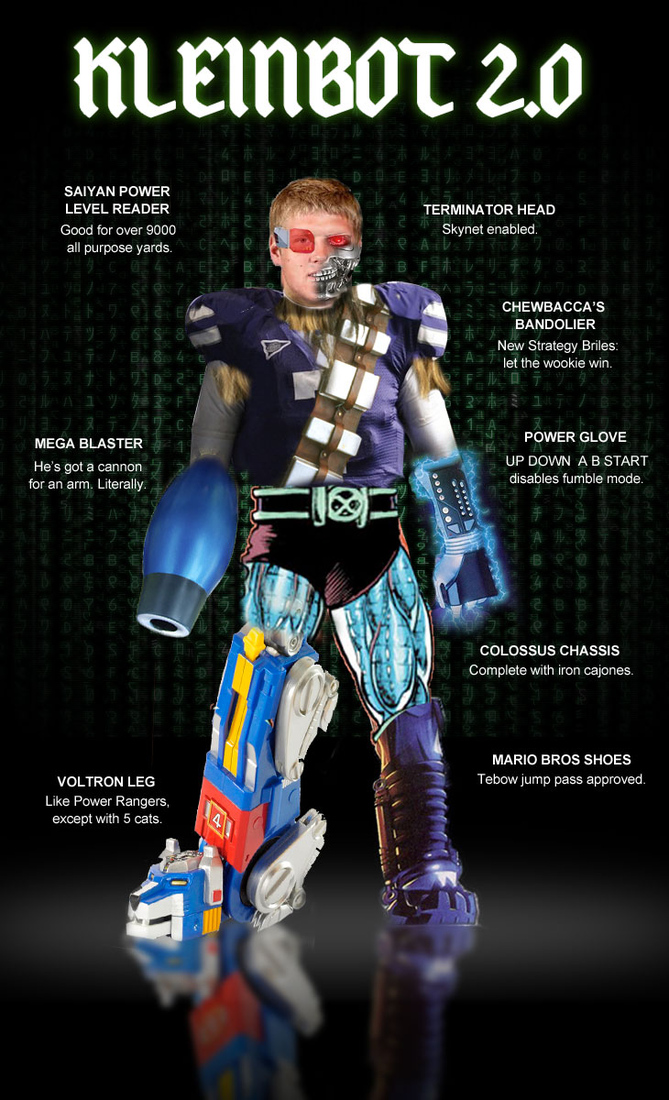 Thanksgiving has passed, and Christmas carols have taken over. Here’s our non-rhythmic pick me up for Longhorn faithful everywhere:

On the twelfth day of Christmas, the ‘05 champs gave to me… 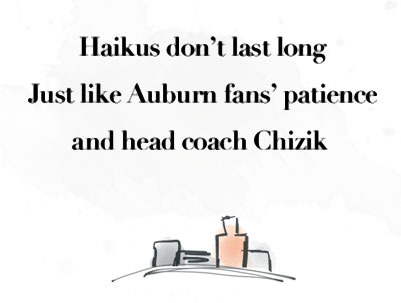 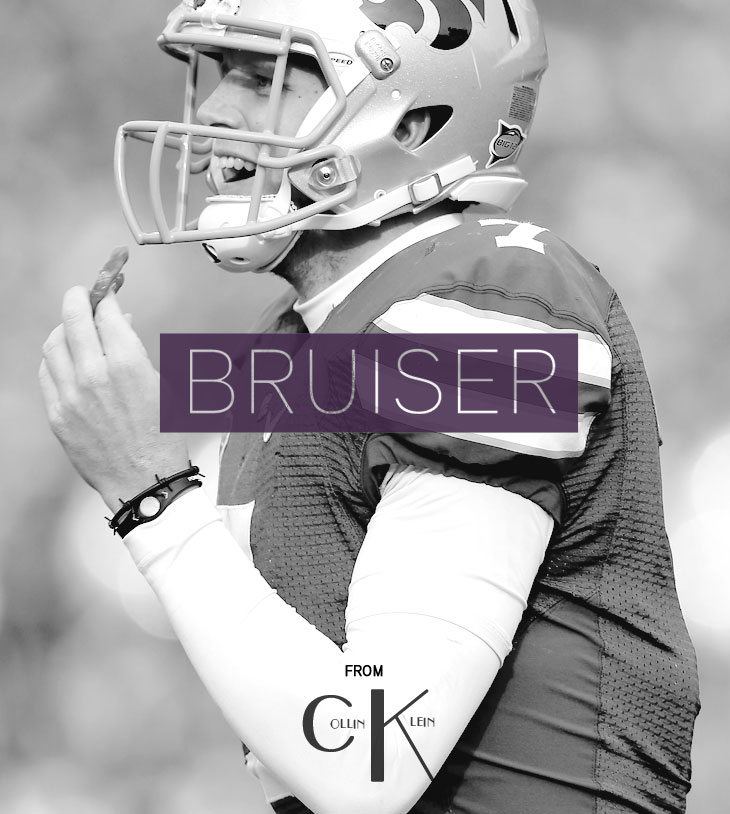 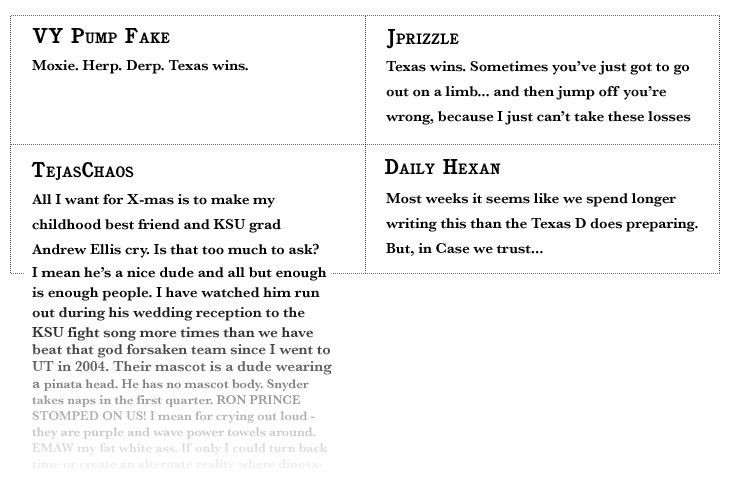 Happy Holidays Everyone. Aggies too. See Ya'll after the break.