After taking in your input, combining it with our expertise - and respecting the rules that were laid out (recent, you've seen 'em play, one per position, no one after 2007) - here are our submissions.

MAKE THAT JUMP, Y'ALL. 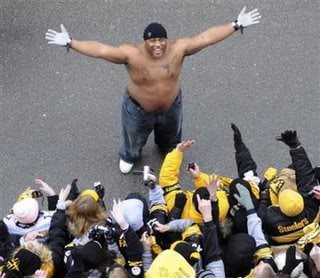 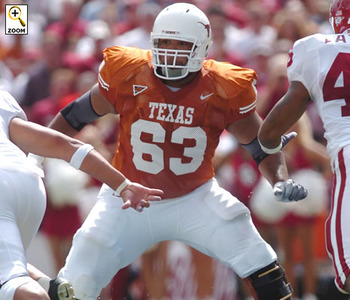