The Longhorn Network: Coverage of Texas At Ole Miss Game Is The Future Of Sports Media

Share All sharing options for: The Longhorn Network: Coverage of Texas At Ole Miss Game Is The Future Of Sports Media

Or some other lofty sounding proclamation.

The #TEXvsMISS game will air live on LHN featuring alternate angles, Next Level statistics and analysis from the #LHNGameDay crew 8:15PM/CT

Then I got the press release.

Longhorn Network will air a special complementary telecast of the Texas v. Ole Miss matchup this Saturday, Sept. 15 at 8:15 p.m. CT live from Oxford, Miss. The program will be titled Texas GameDay Extra: Longhorns at Rebels.

The game airs nationally on ESPN. On LHN, the 24/7 University of Texas network, viewers will see the game from alternate angles, including the popular "all-22" angle and a view of the Texas sideline. Next Level stats will scroll throughout, telling the game story by the numbers. The telecast will be paired with the radio call of the game, featuring Craig Way, Roger Wallace and Rod Babers, courtesy of KVET, the University of Texas flagship radio station.

The Texas GameDay crew, featuring LHN’s Lowell Galindo, Ahmad Brooks and Chris Rix, will be live from LHN’s Austin studio offering analysis throughout the game while Kaylee Hartung, on-site from Oxford, will provide updates from the sidelines.

No, not that. Look more closely.

...viewers will see the game from alternate angles, including the popular "all-22" angle...

That sound you heard was Scipio, LonghornScott, nobis, Drew Kelson all firing their uzis into the air.

This can be seriously second-screen cool.

Oh, and the Longhorn Network is also endowing academic chairs. 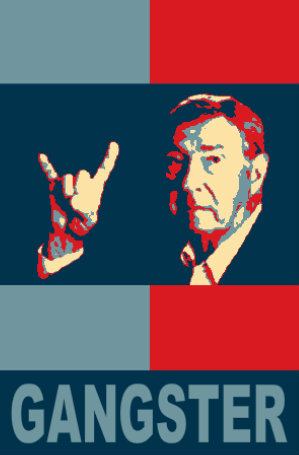