After losing in the first round of the CBE Classic to BYU, the natural thing for this young Texas Longhorns basketball team to do is drop a game against not-very-good DePaul. In 2011, Texas followed up an opening round Legends Classic loss to Oregon St. by capitulating to North Carolina St. Then in 2012, the Longhorns got embarrassed by Division 2 school Chaminade in the Maui Invitational, only to drop an overtime loss to USC the next day.

Instead, this year's iteration decided to buck tradition. The Longhorns meat-cleavered the DePaul Blue Demons, going into halftime with a 14 point lead. Texas kept a double-digit margin throughout the second half, finishing the game with a 77-59 victory. In addition to the encouraging signs from the BYU loss, I saw a few other things I liked.

I'm getting to be a really big fan of this year's team. I'd venture that the NCAAs are still out of reach, but we shouldn't be hogging the futon in the Big 12 basement, either. Here's what I like about this squad:

Now for some troubling things:

Locked in to top dog status until back-to-back away games at Colorado and Florida in early December.

Huge true road win at BYU that could have easily been a let-down game following the Michigan win. Hope they're not peaking early, as a deep run for the Cyclones could really get Hoiberg that DA role in Gotham City.

Beat Chaminade in Maui. At least now we know it's possible.

No shame dropping a close one to Michigan St. at the house that Jay-Z built.

No shame falling to a very good BYU team in a hostile neutral environment, either.

Moves up a spot based on wins. Don't expect that to happen against Wisconsin tonight.

Lost to Pitt, which moved into Ken Pomeroy's top 10. Still unwise to bet on Pitt in the NCAAs.

Like the football version, this year's purple cats are not good.

Sports-Related Things to be Thankful For: 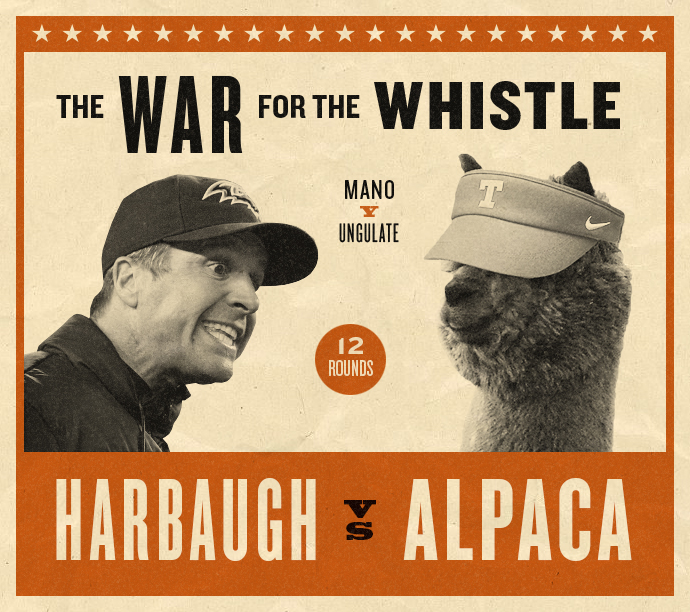 On that note, yum. Have a happy Thanksgiving.