Our BCS and Super Bowl Champion is hanging out with Dan Rubenstein on The Halfy Hour.

Share All sharing options for: Aaron Ross wants to answer your questions

And then put it in your calendar.

Now, leave your questions for ARoss in the comments below and if they're any good, Dan will ask Aaron for you. 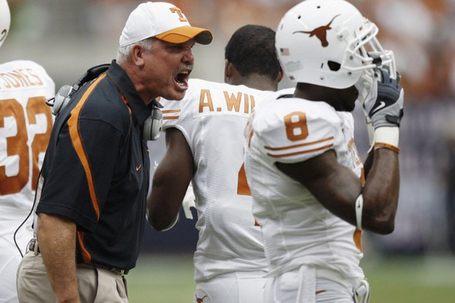 Many players have commented on the gusto with which he attacks his job. 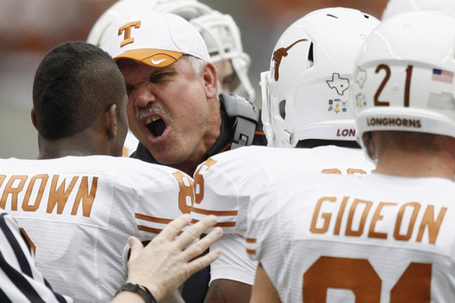 Obviously it is working as I believe Texas currently has the most ex players playing DB in the NFL.

Tell us what you can about Coach Akina and about the most colorful ass chewing you or a teammate ever received?