I have been a Texas Longhorns fan since birth. My father is a UT graduate, I was born & raised in the Austin area, and some of my earliest memories were Dad taking the family to UT games in the 80s. We watched nearly every game from then through when I left for college(take a wild guess where I chose) and had our own personal superstitions that we'd use when Texas needed to win a game. A couple years in there Dad would rub my hair for luck. We knew it didn't matter, but we did it anyway. I lived and died by this football team growing up, even went so far as to join the Longhorn Hellraisers for 3 years at UT. I spent more money on body paint & kegs of terrible beer(if you went to a party of ours in the 90s, there's a good chance you drank Pearl) than any college kid should.

It used to be that a loss would ruin my night; I would grouse about why Butch Hadnot wasn't getting the ball enough, or why Robert Killebrew speared another dude 5 yards out of bounds like an idiot, or WHY CAN'T MACK PICK A FUCKING QUARTERBACK ALREADY WHEN CHRIS SIMMS CLEARLY DOESN'T HAVE WHAT IT TAKES, and so on. Wins would have a similar impact in the exact opposite direction; beating Oklahoma was always great(and I was there for the last tie, so I really appreciate them creating the overtime system) and nobody ever complained about beating the Aggies(again). Seeing Vince Young convert 4th & 5 against USC brought a literal tear to my eye. I was emotionally invested in this program for 30 years...but not any more. Last night against BYU barely raised my blood pressure. I watched Taysom Hill shred Manny Diaz' "defense" without uttering a single profanity. I watched Mack Brown spit & clap & be Scared To Death of another mediocre QB without screaming at my TV even once. I passively watched David Ash get betrayed by yet another terrible offensive line and all it motivated me to do was post snarky commentary on Twitter. Mack Brown's vivisection of this program over the last 3 years has divested me of all emotional ties to the Texas Longhorns football team. I don't get excited about this team any more, and I don't get upset when they lose. I can't; how can you get emotionally invested in a movie when you know the ending before the opening credits roll?

I imagine the question people have right now is why I would thank Mack Brown for any of this. I'm thanking Mack Brown because his work since 2010 has made me reevaluate my priorities in life. No longer am I ceding control of 13 Saturdays a year to a Texas schedule-maker, no longer do I work my life around Texas football. Now I set the DVR and maybe I watch the game live or maybe I watch it later. I don't avoid Twitter during the game in fear of spoilers because you can't spoil something that doesn't impact you. Do you know what I did last weekend instead of watching the New Mexico State game? 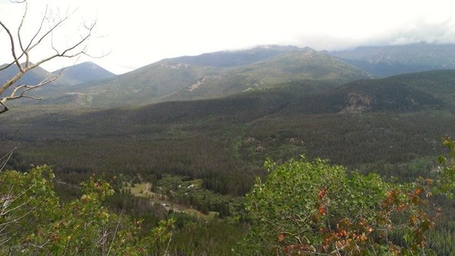 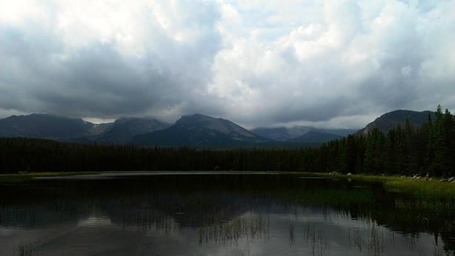 (this is not where Manny Diaz has buried the pictures of Mack fellating a donkey. Probably.)

Then I went to a house party & played Cards Against Humanity, where I got to make bukkake jokes in front of complete strangers & win points for it. So thank you, Mack, for returning this program to a point of personal irrelevance that I don't feel the slightest qualms in spending my time living life instead of watching your definition of insanity play out 13 times a year. Thank you for showing me that there are more important things in this world than a football team. Thank you for helping me understand that you will keep on doing the same shit week after week whether I'm watching or not. Thank you for empowering me to spend my weekends as I see fit, to not put any higher priority on Texas football games than you do. I've restored balance to my life and moved on, perhaps it's time you do the same.