Leach Has No Patience For Eazy-E

Share All sharing options for: Leach Has No Patience For Eazy-E

Barking Carnival is a fan of Leach for a number of reasons, despite Mike taking a massive whiz in our '08 football Cheerios, but it is almost forgiven after reading about Leach's treatment of starting WR Ed Britton.

It seems Easy Ed wasn't showing up to study hall, so Leach had him study in the one place where Ed was known to be on time. Jones Stadium. During a winter storm. 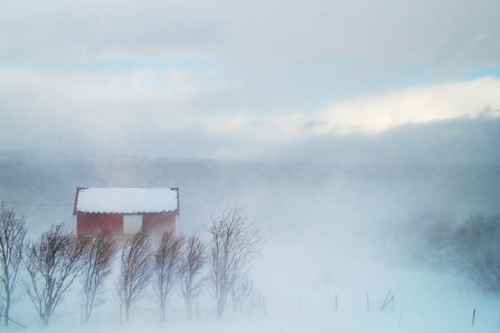 Ed didn’t like showing up and studying at places I felt like he needed to and like the academic people asked him to, so he can go study out there on the 50-yard line," Leach said. "We’ll take baby steps, and if he does good studying out there, we’ll decide if we’re going to actually let him practice."

And if he doesn't show for his blizzard bookfest?

"If somehow he fails to do that, then that’ll be the last we ever hear of Easy Ed," Leach said

In college coaching, eccentricity and color are all too often a cover for coaches who are corrupt corner cutters, but Leach's program is consistently on the right side of the citizenship ledger sheet - his guys stay out of trouble, go to class, and generally keep a low profile. That's pretty impressive when you consider where Tech was as a general athletics program before he took over: academic scandals in football, extensive recruiting violations in basketball, several Tech baseball players roofied and violated an alpaca in Floydada.

He may mumble like an autistic, but Leach's players understand his values.