Former Texas running back Chris Ogbonnaya has signed a four year contract with the St. Louis Rams according to Scout.com:

The contract includes a signing bonus of around $66,000 and an escalator that increases his 2012 base salary to $1.308 million dollars, or the low RFA tender.

Ogbonnaya was so excited that he posted a copy of the contract online. 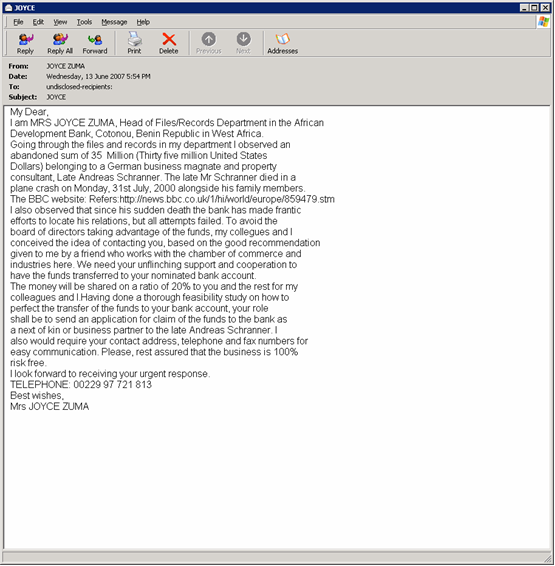 Uh...it's not a huge signing bonus, and the rest of the contract is no doubt contingent on him making the team. But it's a great accomplishment any way you look at it.