Is the Football Biased Against Texas?

Share All sharing options for: Is the Football Biased Against Texas?

So I received an e-mail today from a certain blog operator whom you might have heard of. Does the handle "Sailor Ripley" ring a bell? Yeah, that's right. We exchange e-mails occasionally. Impressive, right?

Anyhoo... good old Sailor sends me a link to a post on Corn Nation in which some anonymous internet dude outlines the statistical evidence for his theory that officials are biased against Nebraska. It's pretty sophisticated stuff, so I won't bog you down with the mathematical mumbo-jumbo. All you really need to see are these two pictures: 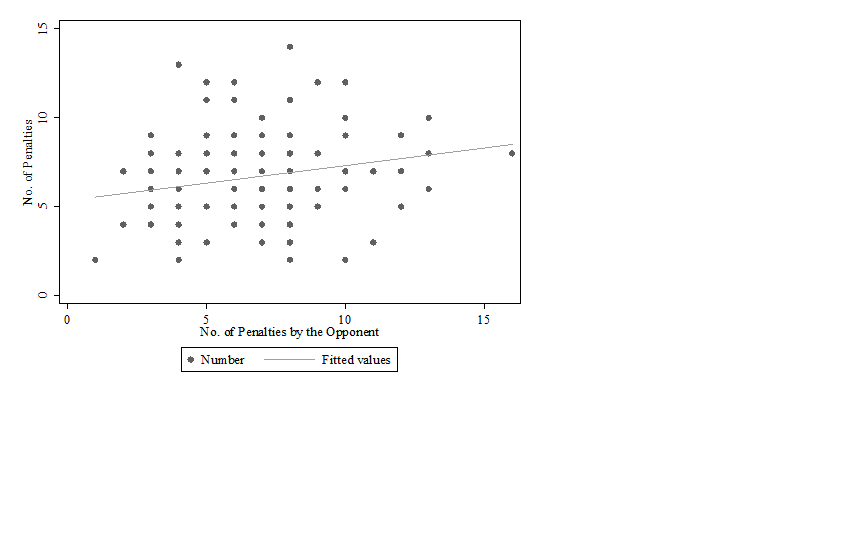 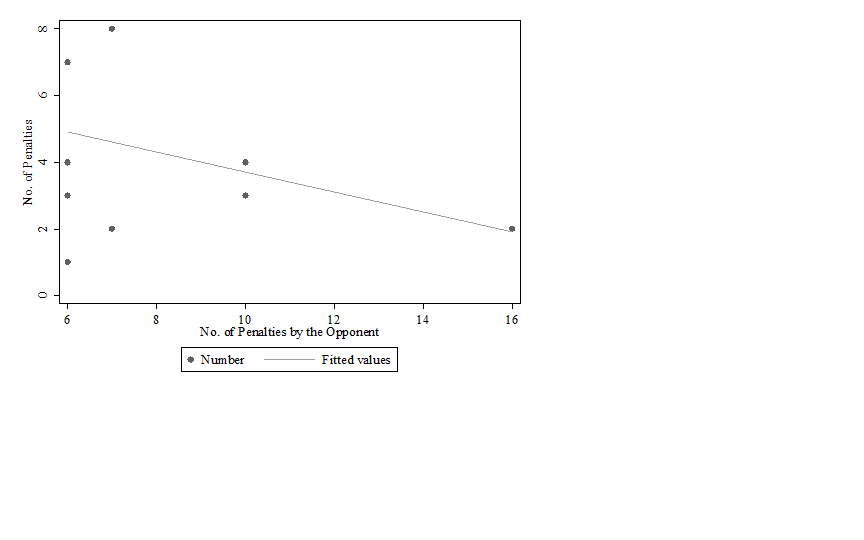 Whoa. Pretty compelling, right? In one case, the line slants down. In the other case, it slants up. Which is which? Who knows! Crazy math. Regardless, I think those graphs paint a pretty clear picture: the refs are out to fuck Nebraska over. There's no other way to read the data.

Not convinced? What, you don't believe The Dots? Who are you to question Them? Very well. I'll indulge your blasphemy. Consider these numbers, then:

Long story short, Nebraska is penalized more than the mean. On average, the Huskers have been penalized 1.2 times (or, 18%) more often per game than were their opponents' other opponents.

How can this happen? Well, there's only one possible cause: a grand conspiracy of college officials spanning across a diverse array of conference affiliations, religious faiths, sexual preferences and cola brand loyalties. This is frightening stuff, indeed.

And that got me to thinking: if there's a conspiracy against Nebraska, could there be a conspiracy against Texas as well? After all, Texas has been penalized roughly 13% more than its opponents' other opponents. That alone is grounds to suspect treachery. But there's more. Texas has done really poorly in the turnover margin department. We're almost inexplicably bad in that category, especially when it comes to fumbles.

So bad, in fact, that I'm beginning to suspect the sinister hand of a conspiracy may be at work here.

Take a look at the numbers, and see for yourself:

See! Texas's defense has recovered only 25% of the fumbles it caused this season. Texas' offense, on the other hand, has lost 65% of its fumbles.

It is unclear at this point whether other participants are involved, but no possibilities should be ruled out. I suspect, but have no firm evidence, that the turf may be providing material assistance to the cabal of anti-Texas footballs. It is also possible that with Colt McCoy's graduation, the Man Upstairs has turned against the Longhorns and started assisting the footballs in their campaign of transparent bias through His power to create almost-imperceptible low-atmospheric disturbances.

Make no mistake about it, this is a coordinated effort by a vast conspiracy of inanimate objects to screw the Texas Longhorns out of a winning season. Barking Carnival will continue to update you as further details become available.