Share All sharing options for: Arkansas State: That's $20,000 per point

I live by the Golden Rule: "He who has the gold sets the rules".

Apparently, the stewards of the NCAA agree with me.

And the cost to run with the biggest boys of college football keeps going up faster than the prices of the Maker’s Mark in the corresponding luxury boxes. The big boys from a revenue perspective are not surprisingly Notre Dame, Texas, Oklahoma, Michigan, Ohio State, Florida, Georgia, Alabama, and Tennessee.

Being part of the Big 12 also has its advantages even for the dregs of the conference. This year’s total to be distributed among the member teams will reach $106 million – or about $8M per team. In the Big 12’s first season (96-97), the league earned just about $55 million. As American Express used to say, "Membership has its privileges."

According to reports filed by 55 of the 56 bowl teams with the Department of Education (Navy is exempt from filing) the University of Texas is the nation's richest, and most profitable football program, with revenue of $53.2 million, and a profit of $38.7 million, during the fiscal year that ended in August 2005, just as the current season was about to get underway.

To put this into context, Texas' profit from football is more than the revenue of all but eight of the other schools in the 2006 bowls. 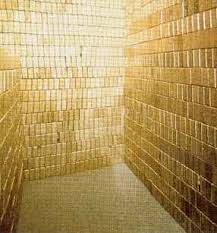 That brings us to the opening weekend’s slate of games.

The Arkansas State Indians are bringing home $700 thousand for being Texas’ sacrificial lamb. That’s about $20,000 per point that you get rolled. Their AD deserves a raise as Rice and UCF are only earning about $400 thousand and 300 thousand respectively for that honor. 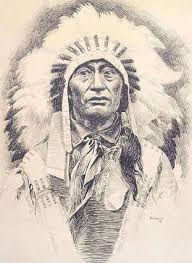 Three weeks later, Arkansas State will face Tennessee which will guarantee the Indians $625,000. Those two games will earn the Indian athletic department three times as much as actually winning the Sun Belt and earning a spot in the New Orleans bowl with its $350k payout. That payout would have to be split among the other Sun Belt teams.

Thanks to the Cleveland Plain Dealer newspaper for aggregating this list. Here are some other high payout games from this week’s slate:

And then there is Mean Gene Chizik’s Iowa State Cyclones. They paid Kent State $125,000 and then let them take them to the woodshed. That truly is the Vortex of Suck.