Share All sharing options for: 2008 Iowa State Preview - State of the Union

Since I don’t really know anything about Iowa State football, besides that Gen Chizik is the coach, I began digging for information. To give you an idea of how tough it is to come up with anything of substance, check out this link and see if you can make it through two sentences of a practice report. The PR department seems to apply some kind of mind-fuck, Stockholm Syndromium method of hypnotizing their fan base, and that’s probably not a bad approach to take from a season ticket sales perspective. Although, I did make it through this quote from special teams coach Jay Boulware: "We’re probably about two-thirds of the way on our installation," said Boulware. "We’re installing the last stage right now. We’ve probably got another day before that is ready to go." I’m not sure if he’s referring to a football team or a new air-conditioning unit for the locker room. I gave up and decided to wing it. 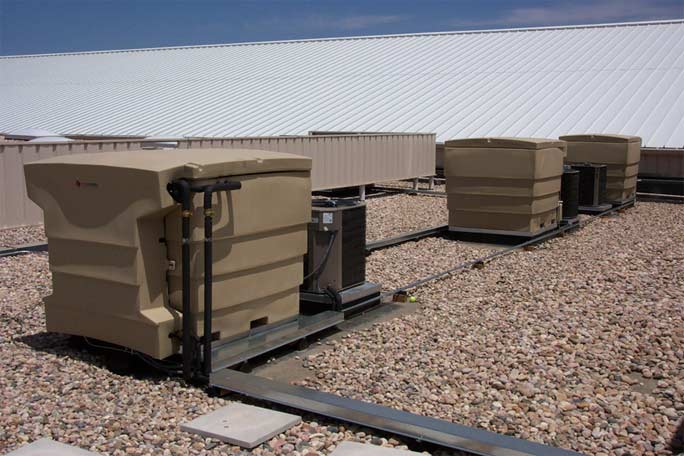 The utility bill should be down in Ames along with the ppg.

This is as appropriate place as any to add that everyone complains about how cold it gets in Iowa come November. Being a state away from Canada, I can believe that the weather is unpredictable, and at times, gets pretty frigid. But, I’m from Texas by God, and none of these son of a bitches have ever been to Dalhart, so I don’t know what all the incessant whining is for.

There was a rumor floating around among Big 12 football fans that Todd Blythe had finally exhausted his eligibility. I can confirm this, so you can relax a little bit when the Cyclones come to your town and you see your 5’9" corner trot onto the field. Now, that the fade route has been scratched from the page of the playbook, I’m thinking ISU may have to go back to the drawing board to generate offense. Pencil this one in as a shutout for your defense. That’s the only relevant thing you need to know. Todd Blythe is gone. The first two practice reports I read led off with tidbits about the kicking game. I’m guessing these guys are going to come in handy at some point during the year. 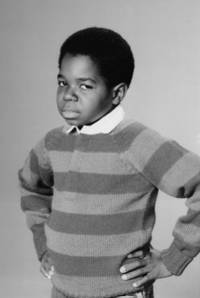 Brandon Foster would have owned the ISU receiving corps this season.

Trust me, you’ve never heard of one guy on their two deep. There’s an equal shortage of vowels and talent on the ISU roster. The name R.J. Sumrall sounds familiar for some reason, and he sounds like a black guy, which is good. I vaguely remember how Ruffin McNeill turned Tech’s defense into the top ranked unit in the Big 12 (at least, according to the media) by prison raping someone named Jason Scales. Transfer Katie Hnida won the MLB job in the spring, and should provide a much needed upgrade in speed and toughness as well as valuable experience in fending off Darrell Scott from the end zone. True freshman LB Kevin Hamlin from West Palm Beach signed up for a change of scenery and could play a factor, after spurning offers from The University of Phoenix and DeVry Institute. On a tragic note, 5 star DE recruit Paranthropus Eldurrelli was found dead in the deep woods of Georgia. Eldurrelli was considered a Smithsonian Institute lock before signing with the Whirlwinds and was expected to contribute immediately. Tell me you didn’t see that BCS blowout coming on OU, after watching them struggle to beat this team 17-7? In retrospect, all the signs were there. 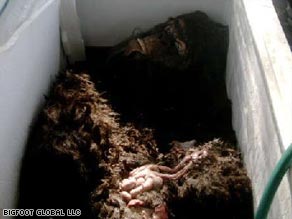 Eldurrelli was penciled in to start at the left DE position.

Given the difficulties above, I thought it might be more appropriate to focus on the big picture here, since I get my rocks off kicking puppies and shit. I’m going to try to effectively form an inapplicable parallelism here, so bear with me a little. I apologize for that sentence. I’m not quite the Thesaurusatical Sensei that your beloved Bill Little is.

In the spring of 2007, I re-dedicated myself to the upkeep of my lawn after my friend came over and I mentioned that all it really needed was some Roundup, and he suggested that what I really needed was about 3 good sheep. Pissed off and marginally embarrassed, I went to work the next day committed to win yard of the month by season’s end. I absolutely worked my ass off, and it started to pay off by June. My
St. Augustine grass was so green and full, I busted Mike Gundy practicing his short game in my lawn one morning. Neighbors were complimentary, my significant other was proud to have friends over, etc. Then, it started to rain. And rain. And rain. It didn’t stop until mid-July. One would think this would be ideal conditions for growing plush, healthy coverage, but that wasn’t the case. The most bizarre thing happened. My grass began to turn yellow and eventually large, brown circular patches began to appear. After consulting with my local nurserist, he diagnosed my herbivorous infection as a fungus named, appropriately, "brown patch". It’s been a struggle ever since, and the only cure that has been relayed to me, is to treat it with fungicide, kill your lawn by not watering it for a month and a half, and then hope for the best. If anyone knows a better cure for that shit, let me know. 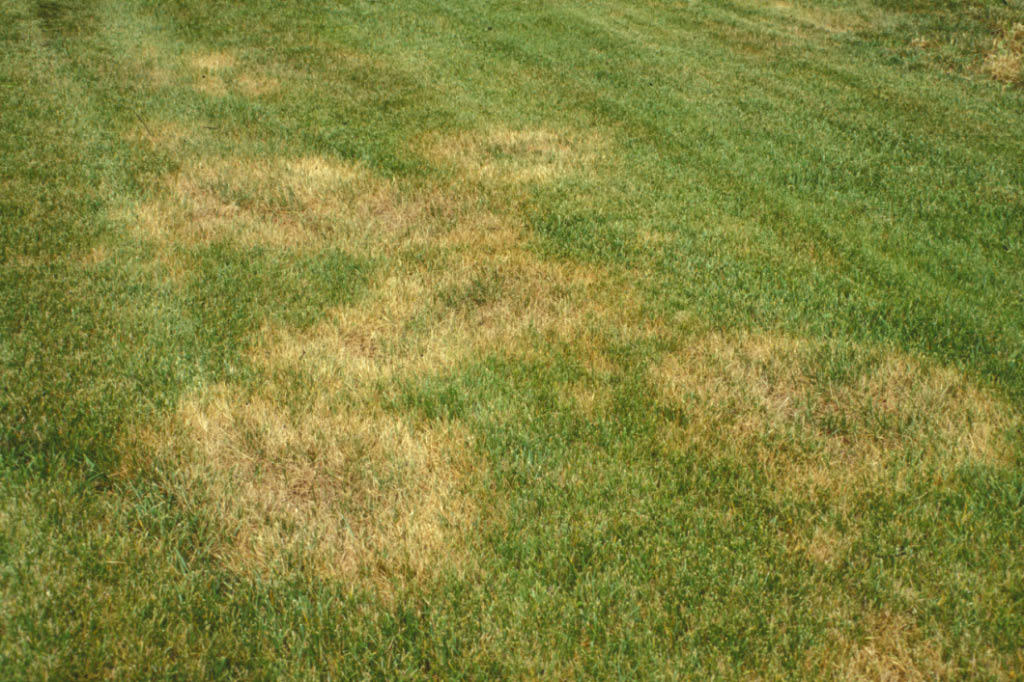 Iowa State Football also suffers from a case of "brown patch". Except, not the variety that infects your lawn, but more similar to the form that develops in the bottom of your boxer briefs the next day, after 4 bowls of your homemade chili the first time it drops below 50 degrees in Texas. I checked on the bottle of fungicide in my shed, and it doesn’t treat aberrational Midwest football programs. I’m thinking their only option might be 6 tons of Ammodium AD followed by a couple of years of constipation, and then hope for the best. 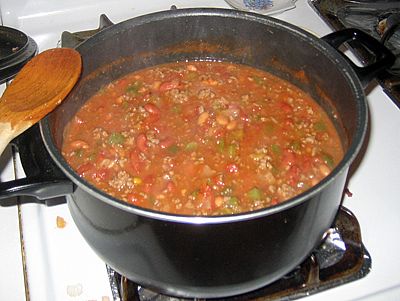 The evaluations of potential football scholarship recipients at Iowa State are eerily similar to the interview process for getting a gig here at Barking Carnival. If you have the ability to effectively operate a qwerty keyboard and stay eligible, you’ll have the opportunity to test your coverage skills against the likes of Jeremy Maclin for the next four years. ChrisApplewhite will be running first string on the field goal block unit by this time next summer. The good news is Baylor’s back on the schedule, so the winner of this pillow fight should determine who sucketh the least in the Big 12.

I could go on and on here about the pastiness of the women in Iowa, but those jokes have been played out. Iowa State frankly fucked up by firing Dan McCarney, and in writing this preview, I’m not so sure he wasn’t one of the top 10 coaches in the country (I jest). When you think about it, does ISU really have any advantages over Baylor? The #2 option for in-state recruits? Is that really an advantage in Iowa? I’m not sure this thing can ever be fixed, so I’ll add the best thing Iowa State has ever produced. The lovely Mallory Snyder, former ISU soccer player turned Real World celebrity turned SI Swimsuit Model: 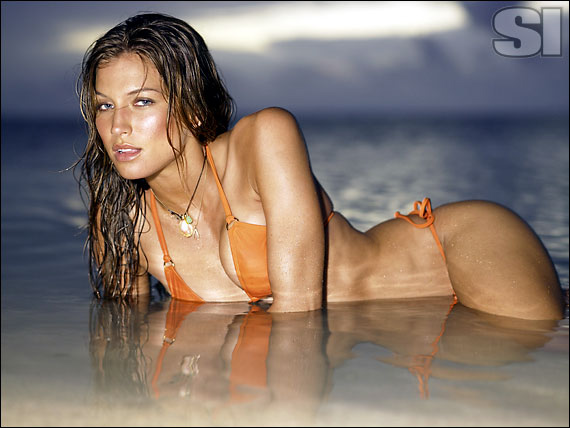 It's not all gloom in Ames as there is a glimmer of hope on the horizon for Iowa State football. The one guy who could get this thing turned around is new Strength and Conditioning Coach, and noted dietician originally from Lawrence, Jeff Cormaney. 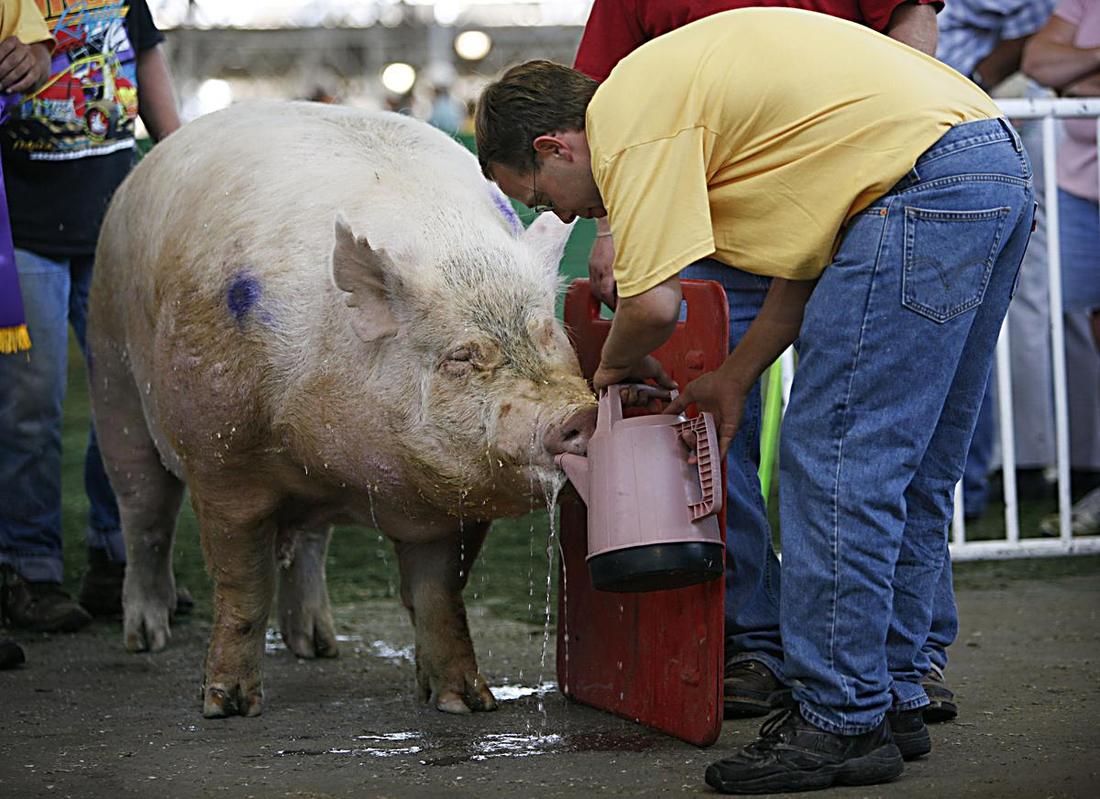 For the real scoop on all things 'clone, check out our friends at Clone Chronicles.