A passenger on a flight to Seattle from Las Vegas today says he's positive Leach was on his flight. He said Leach was wearing a baseball cap, t-shirt and tennis shoes. That does sound like something Mike Leach would wear. That's probably something he'd even wear to a job interview. 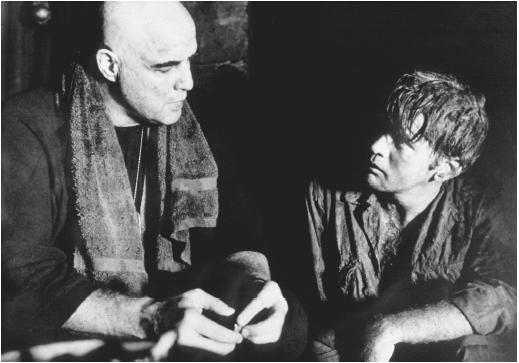 "Should we maybe run some plays or something, coach?"

Sucks to be Tech. They go 11-1, and their head coach interviews at a school that just went winless.