You shit on my house, and other ramblings

Share All sharing options for: You shit on my house, and other ramblings 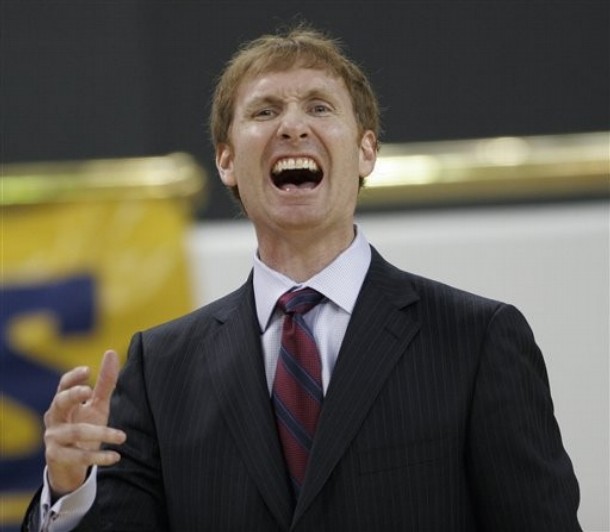 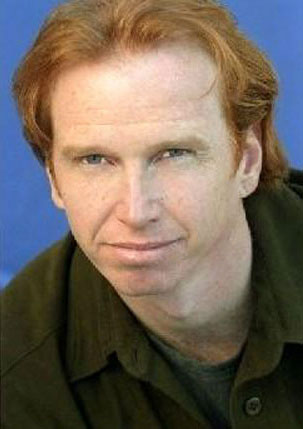 Ramblings on our players and this game:

That Arkansas team is going to be very good in a couple of years. They will be very good this year if they figure out team defense. I thought the team ran better with Marcus Britt at the point in the first half. Fortson is a kill or be killed point guard. He will win alot of games and lose alot of games.

Dogus Balbay was born without the closer gene. Do you think he is a 21 year old virgin with a bunch of near miss stories? What happens when he puts letters in the mailbox? Do you think his trash can is empty and surrounded by wadded up pieces of paper? Coffee is for closers. The bad news on Balbay is that his decision making is really bad, he is an ineffective passer, such a horrendous shooter that he won't attempt a jump shot, the worst foul shooter on a really bad foul shooting team, and he can't make a layup.

The good news, you ask? He only has two years of eligibility after this year and he isn't going to get any worse offensively. Also, he is really good defensively. I wouldn't worry about last night. When you play pressure defense like Balbay does you are going to get beat.

Playing point guard is eroding Justin Mason's defense. He has turned into a good defender, instead of a plus asset that creates points from his defense.

Varez Ward is a freshman. He does a shitpile of stupid, and makes some breathtaking plays.

That was some of the worst officiating I have ever seen.

Hubert Davis and Jay (the artist formally known as Jason) Williams wore the same suit. That must be embarassing.

I watched the game at Doc's because of $2.50 pints on Texas Tuesday (St. Arnold's Fancy Lawnmower is outstanding and cures heartburn), so I didn't have the play-by-play. My dad called in the second half sometime and asked why the announcers were only fellating Arkansas or talking about the dimensions of Sexy Dexy's ass. Brad Nessler, I expected more from you.

In a completely unsurprising turn of events, Damion James is way more effective as 4 than a 3. AJ Abrams already gave up the lead guard position even though it was his key to get in the league (and I still think he is our best point guard) because the team is a whole lot better when he is playing the two guard (or at least it is when he makes shots). Now Damian has that same choice. The problem is that if DJ plays the 4, then two of Atchley, Johnson, and Pittman are on the bench. That gives us a deep big man rotation and largely a three guard lineup, which means alot more Balbay and Ward and a lot less Chapman and Hill.

Do you see the problem Barnes has? Possible solutions to our offensive quandary:

1) Play AJ at the point guard because that is the only way we can effectively get the ball in his hands.

AJ get more shots. He can actually dribble penetrate better than he is given credit for, but Barnes just has to convince him to do it. He took the guy that was guarding him to the whole several times last night, but he couldn't hit the tear drop. I still think he is our best ball handler. Mason gets to concentrate on offensive boards, defense, and loose balls.

Everybody else gets fewer shots. Unfortunatley, AJ jacking up threes and DJ, GJ, and D-Pitt hitting the glass may actually be as effective as what we are doing. The only way this works is if we live and die by AJ until he figures it out (if he does).

2) Run forty minutes of hell, or as close as we can get

Like that offensive mastermind Greg Davis, we need to control the tempo. We are not going to beat anybody decent in a half court basketball game. So, we run seven seconds or less, except we won't be driven by point guard play, but by suffocating full court pressure trapping defense. We smother teams in a huge volume of shots. All our guards have the green light from everywhere. Between turnovers creating possesions and shooting as fast as we can, we create twice the number of shots of our opponent. A lineup of AJ, Mason, Ward, GJ, and DJ can execute this well. It may even turn Balbay into an asset. Connor can pressure the inbounder well, so he still gets minutes, but . . .

This kills a nicely developing half court game with Sexy Dexy. We could slow it way down with half court trap pressure or 2-3 zone when Dex is in and walk it up. Altering tempo between extremes will unnerve poorly coached teams, but will probably unnerve us just as much.

3) Absolutely every time down the court we enter the ball into the post. Slow everything down. Make every possession count.

We get lots of easy buckets with DJ, GJ and D-Pitt. When Connor is in the game, he camps in the corner and waits for the pass out of the post and crashes backside or occasionally cuts backside if the off low block is open. Same with AJ. They get open threes. The three man crashes the boards hard (Mason, Varez, or Damian).

This would require a level of execution I have not seen from a Barnes team. Post entry passes would have to be taught. Passes out of the post would have to be repped (though all our posts have shown flashes of this ability). They may even need to learn the skip pass. None of these things has happened in the Rick Barnes era, so its probably a little much to ask that they get this down before conference.