The winds of change are a-blowing. 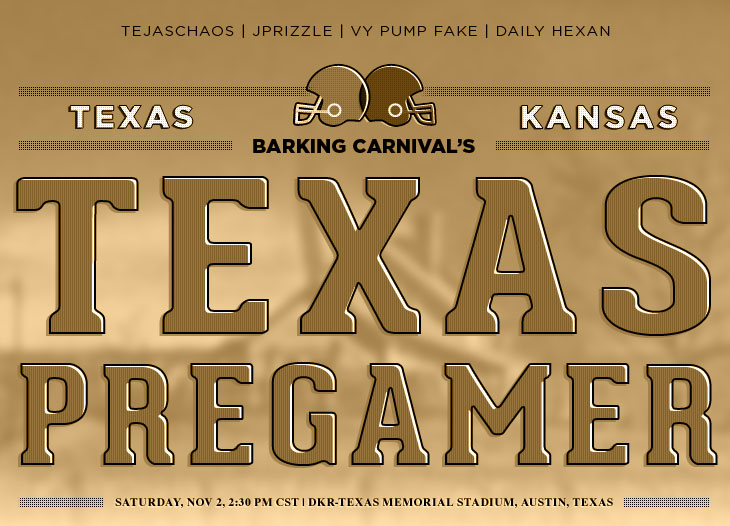 WELCOME TO THE GOOD OL' DAYS

Get back on your high horses, everyone. We're the Joneses again.

Did you see the way we handled that mediocre-to-bad TCU team like it was nothing? That's how MackBrownTexasFootball rolls. We're a well-oiled machine. Sure, it was dark days there for a while, but it's been like 4 good games in a row now and Texas looks like a lean, mean football machine. That's why the Pregamer is officially ready to proclaim, after long and careful consideration, that the glory days are back and they'll never end. THAT'S RIGHT, WE'RE A SKINNY, POWER MACHINE THAT'S ALL OILED UP. Sorry, kind of ran out of machine metaphors there.

As it turns out, the only problem with the football team was Manny Diaz. We know what you're saying - "Now wait a second there, Pregamer. The problems with the program are larger than that. They're endemic and they'll likely take years to be fully fixed. Don't you think you're being premature here?" Well, as optimists, we choose not to believe that. And as arsonists, if you disagree we're going to burn down your house and dance on the ashes like an excited Duane Akina. Yes, our one and only problem is fixed and Texas is right back where we belong. And come to think of it, isn't it suspicious that baseball and basketball also went downhill around the time Manny came to campus? And what about this Kearney lawsuit? 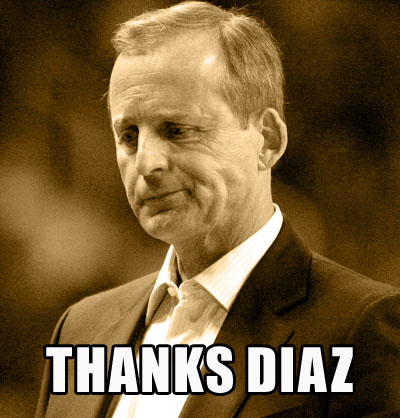 But that's all water under the bridge now, because we're back on top. Who do we play this weekend? Doesn't matter. Where's the game? Don't care. What time is it? Don't know, we'll be watching the Alabama and Florida State games to see who we'll play in the National Champ...

PREVIEW HAS DELAYED DUE TO INCLEMENT WEATHER.

Once the blog of play has been cleared for writing we will have the second half of this week's Pregamer. Please clear the comment sections for your own safety. This should only take 30 minutes... ...ish. 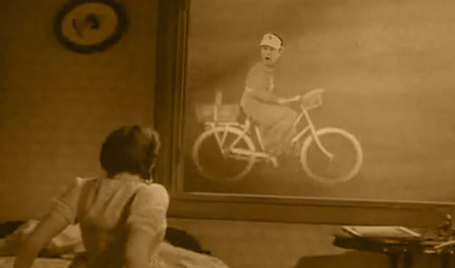