Whoah. What was that? 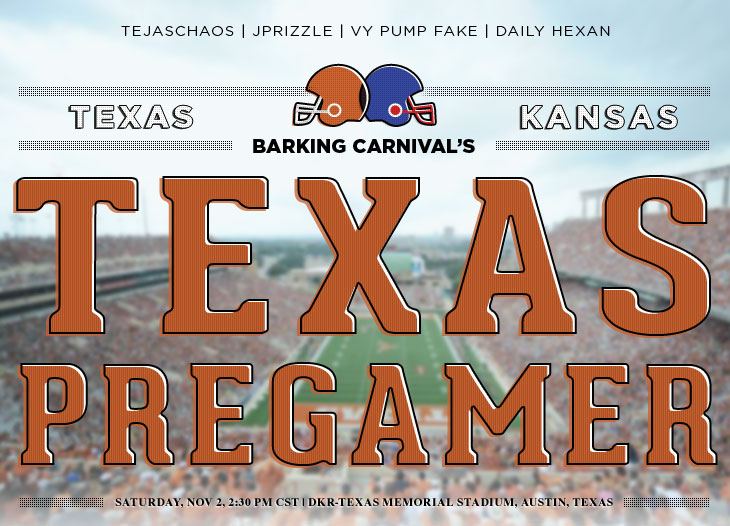 What were we saying? OUR CONFERENCE, OUR... err. As self-respecting journablogists, we can't printpost that sham of a statement. Oh, sobriety you unforgiving minx. Maybe we should turn off Dark Side of the Moon for a moment, take off the burnt orange glasses, and get technicolor up on this analysis.

For Billiam Powers' sake, we've steamrolled favored teams in back to back games (one of which is still ranked in the coaches Top 10), gone undefeated in conference play, and you know where that leaves us? Absolutely, unequivocally, unranked. A footnote on the AP poll - TEXAS 22 votes. But you know, the more we forget those 3 shots of Hornitos, the more we realize that might not be entirely egregious.

Case is our QB after all. While moxie and shoulder chips abound, the TCU game showCASEd the best and worst of FEARLESS LEADER CASE. It'll be a truly magical run if that's the winning formula for a Big XII championship. But give credit where credit is due. Case has led this team with a slightly cocky, yet self-deprecating air that's hard not to take a shine to. The Gerg has reclaimed his title of "Greg Robinson, Defensive Coordinator." We have a two-three-sometimes four-headed rushing attack.

Folks, cancel the trip to the minute clinic, that strange tingling feeling nestled in the pit of your pyloric antrum is no tainted Foster Farms fowl - that's optimism, boys and girls. You may remember it from Week 1. After a rough start to the season, the optimism is due - enjoy it, banish the panic.

We found our brains, got some courage, and gosh darn it, we are playing with heart.

And while Kansas may have given us a scare last year in Lawrence, you know what they say -- there's no place like home field.

Sure, the kiddos get all the fun duds to wear on Saturdays (or Prime Time Thursdays), but once a year the coaches have their moment in the spotlight. Here's what your favorite coaches are wearing this Halloween: 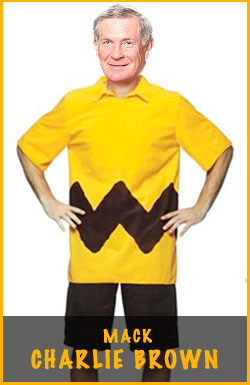 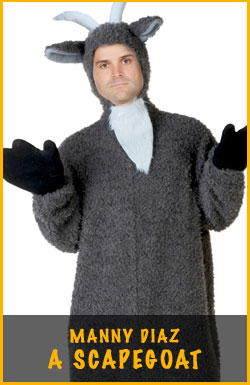 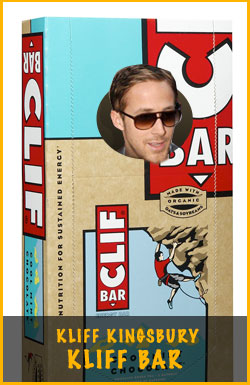 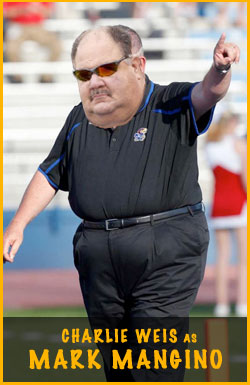 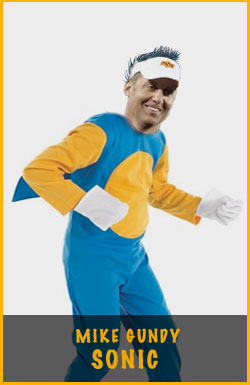 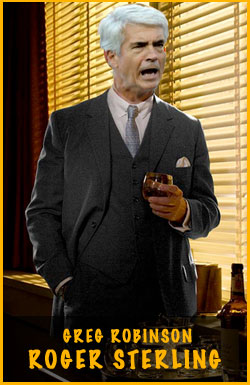 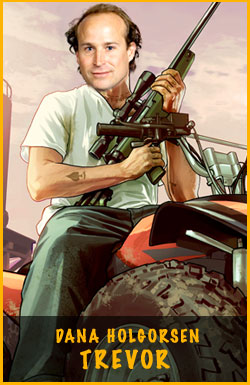 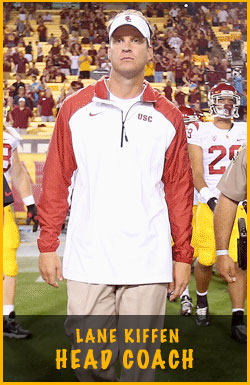 This is too easy. Kansas has 6 QBs on the roster. And 3 Long Snappers! They list Holders (and Halfbacks are HB unless they play a 2nd position, in which case they are also listed as H), Flankers, Nickelbacks, and a position called BUCK, which is obviously just the 4th Linebacker name (joining Mike, Sam, and Will), because--why not? There's your Weis schematic advantage. Here's some fella's you better know:

Somewhere in Florida: Carl Pelini, Brother of (and beneficiary of nepotism from) Screamin' Bo Pelini, was fired for resigned after crystal blue meth coke marijuana his use of illegal drugs was discovered. And you thought Bo was mad before...

Morgantown, WV: We can neither confirm nor deny an unnamed source that may have leaked that WVU Athletic Director Oliver luck will probably maybe not never leave WVU for the opening at Texas. Maybe. No comment. Ask Chip Brown.

Houston, TX: Blinded by searing "WE HATE SCHAUB!", Texan fans are rabidly calling for the drafting of Fresno St. quarterback Derek Carr who is in the midst of a stellar season with the undefeated Bulldogs. Because those who do not remember the past are doomed to repeat it Texan fans.

Our KU comrades didn't send a report this week. But don't worry, we got a last minute fill-in that can really explain the whole KU football thing for us. 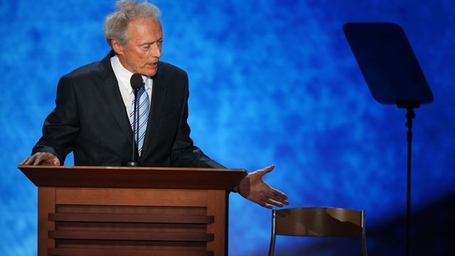 This is actually Ryan Gosling. We didn't realize at first either.

Case, like Wallace Hall's mullet, inexplicably puts off impeachment for another week, while Swoopes shines in the 4th quarter. Horns, 42-14. (But seriously, we all hate Wallace Hall, right?)

At this point I'm convinced Mack is just beating teams I say he can't to spite me. Let's keep up the tradition. Kansas by 500 Weispoints.