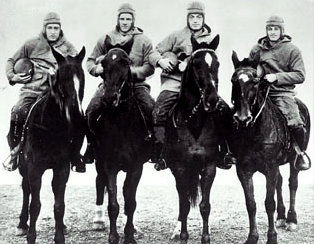 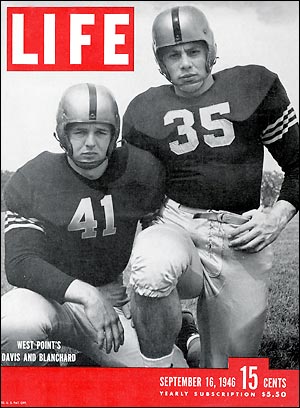 But, strangely, both were photographed outdoors.

SMU had The Pony Expre$$. But then they were like, aww, dead hookers. And Jerry Bruckheimer was like, aww, you stole every cop movie idea I had before I had it. 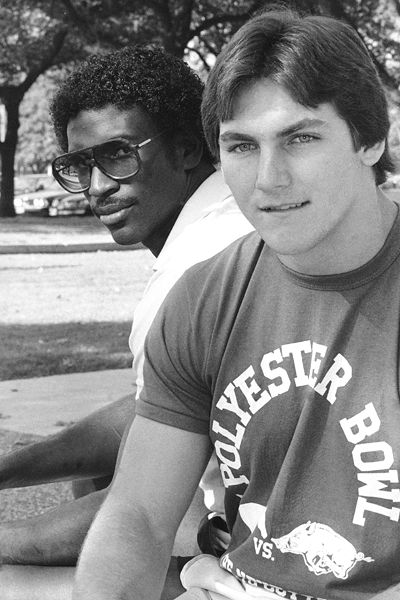 So what did I take away from this week's ritual New Mexican sacrifice?

Enough with the Mack-lynching, we've got ourselves a posse. For good! A good posse! A posse-tive! Like we were Sir Mix-A-Lot eating at Dick's. (Not to be confused with Sir Visors-A-Lot eating dicks [NERSFW] {{Not even remotely safe for work}}]).

Allow me to introduce The Goodie Mob.

Four bad brothers you may or may not know so well. 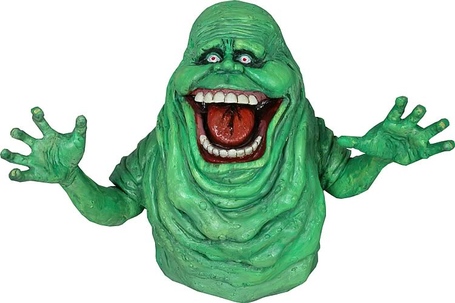 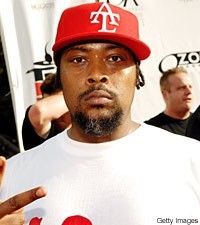 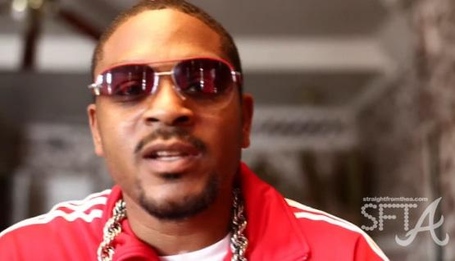 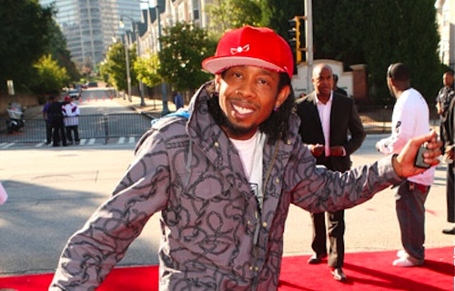 The semi-legendary Atlanta hip-hop outfit who took a bit of a hiatus so their best known member could spin around in red chairs and stroke kitties. 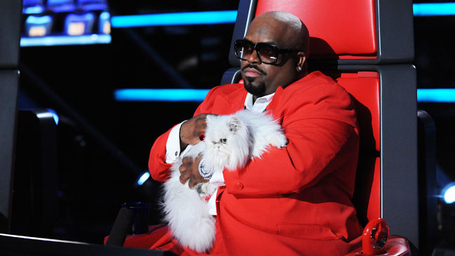 And now I present to you their WildPodDiamondPackerCat counterparts: 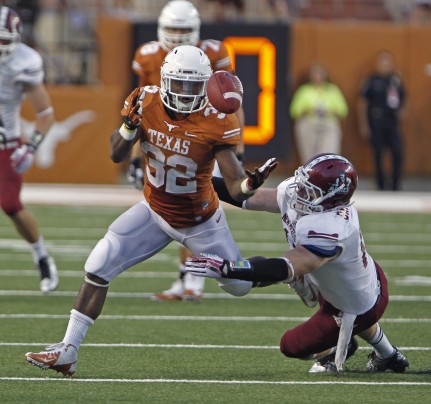 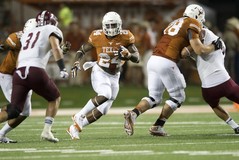 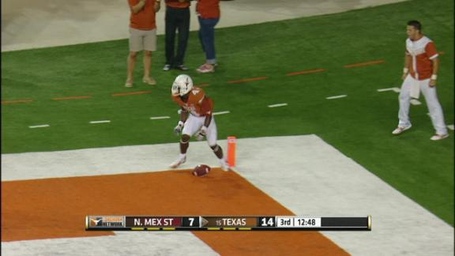 And Malcolm, aka BIG GIMP BROWN: 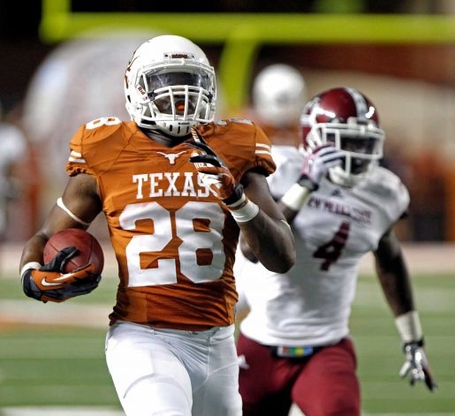 Take a moment, think pleasing thoughts of our Quality Assemblage of beastmode RBs breaking into wide open patches of lush green real estate and bump this in your happy place:

This group of affoletes bring explosive plays like the opening scene of this video. You want a jam to feel good to? To think happy Longhorn thoughts to? To jam in your car like Michael Bolton while you're waiting for all the Dan Smiths who play at BYU?

This song is your huckleberry. But not your Huckleberry.

Now someone more proficient than I with Photoshop/Jib Jab/Whathaveyou...Get our RBs faces put on this video. The Goodie Mob was dead! Long live the Goodie Mob!

Oh, and if all four of them spontaenously combust like a Spinal Tap drummer...

We've still got this guy: 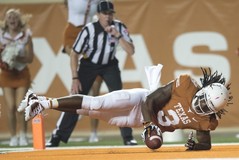 Anything else make you particularly happy this weekend? Hassan Ridgeway's "sackle"? Is Daje Johnson Percy Harvin? Will we have the greatest screen game in the history of college football? Will Jalen Overstreet force us to rename this group the Jurasskicked 5? Will our general lack of RB depth and Ridgeway's human consumption mean a late-stage position change back to RB for Chris Whaley? Let's revel in positivity while we still can...Life is goodie.