What began as a rumor took barely 24 hours to grow into a major story. Now it seems merely a matter of time until the Texas Longhorns and Oklahoma Sooners are officially on their way out of the Big 12 in order to join the SEC.

According to a report from the Austin American Statesman, negotiations between the two schools and the SEC have been ongoing for the past six months. It’s expected that a vote on whether to accept Texas and Oklahoma into the SEC will be undertaken by SEC athletic directors sometime early this week.

What happens next? Well it seems like it might be some time yet before you can wager that tidy signup bonus provided by the Betonline promo code on a Longhorns SEC game. Let’s look at some of the logistical issues that this move is creating for both the SEC and the Big 12. 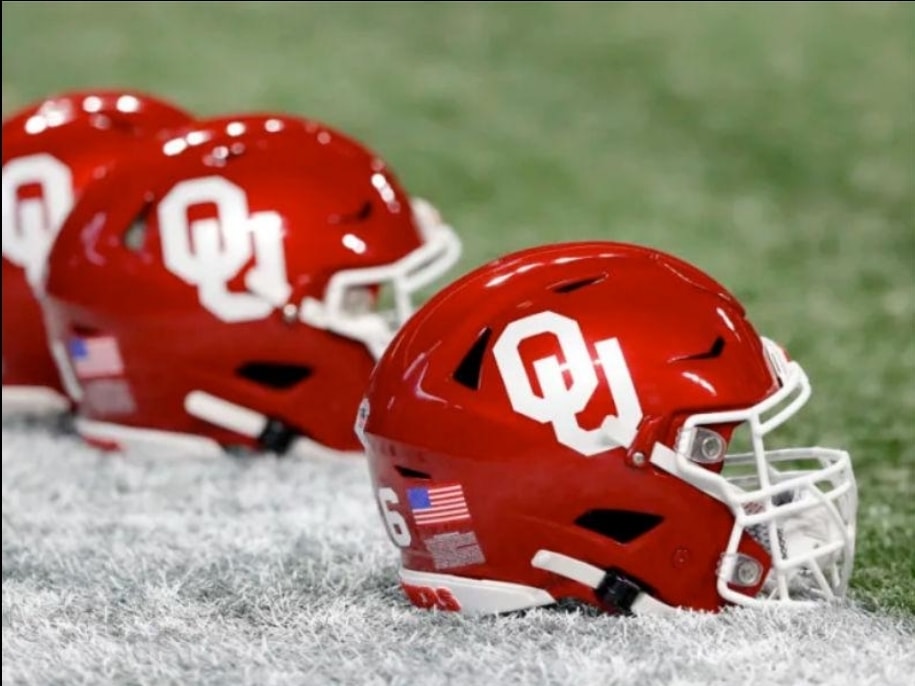 Last Thursday, Big 12 officials gathered with commissioner Bob Bowlsby via conference call - minus Texas and Oklahoma representatives - after news broke of the bid by the Longhorns and Sooners to jump to the SEC. According to CBS Sports, this discussion included a plan that would alter the structure of the Big 12 TV deal in order to convince Texas and Oklahoma to remain as part of the conference.

The proposal would grant both the Longhorns and Sooners an additional half-share annually, bumping up their payouts to around $56 million annually. The other eight schools would take decreases in their payouts to provide this extra stipend to Oklahoma and Texas. Big 12 schools currently average $37 million in annual TV rights earnings. That includes monies derived from bowl games and the NCAA Tournament.

According to an ESPN report, a Texas A&M board of regents meeting is slated for this week which is to include "discussion and possible action on contractual and governance issues relating to Texas A&M University and the Southeastern Conference."

Certainly, the SEC’s new TV deal is a draw that both Texas and Oklahoma would find to be a solid reason to jump the conference ship. Last year, the SEC announced when its current deal with CBS ends, they will be moving conference games to ESPN. Beginning in 2024, the new package will see the Disney-owned broadcaster and its sister commercial network ABC become the exclusive home of the SEC’s premium football package and basketball events until 2033/34.

According to a New York Times report, the contract is worth a whopping $3 billion. That means the SEC will get an annual payment of $300 million, or about $55-$60 million per school. That’s more than five times the total current yearly payment of $55 million that CBS pays the SEC for the rights.

ESPN is also paying Texas $300 million over 20 years for its own television deal, the Longhorn Network, which is separate from the other conference members' TV deals. It’s uncertain what happens with that package if Texas joins the SEC. 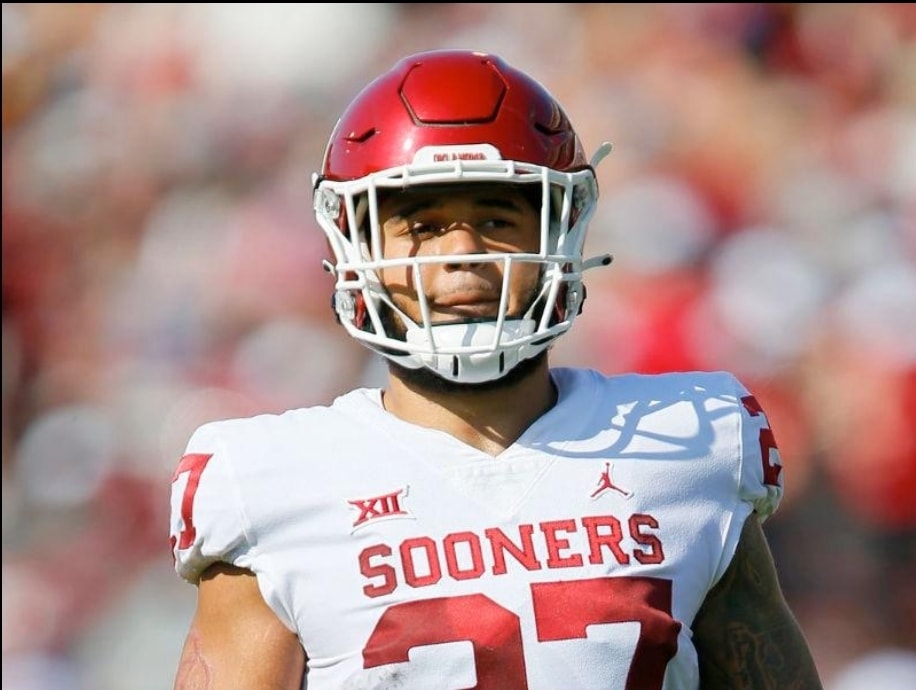 Texas A&M, bitter rivals with Texas since 1894, were initially outspoken in opposition to the Longhorns and Sooners becoming part of the SEC. Since that original resistance, cooler heads appear to be prevailing.

"Regardless of who joins the SEC, whether it's now in the future, 'the 12th Man' is ready," Bjork told ESPN. "Our teams are ready. Our coaches are ready. Our athletic department is ready to compete at the highest level.

"That's what the SEC is, that's what we are as a university, and we're ready for whatever comes next."

Bjork insisted that his opening negative tone was more about protecting the integrity of the SEC than it was any sort of anti-Texas rhetoric.

"The culture of an athletic conference is a priority for us, and 10 years ago when we joined the SEC, that was the culture that we were after: collaboration, equality and competition," Bjork said. "This is going on my 10th year in the SEC. It's what makes the SEC the best conference and we've got to protect that."