Since being ignominiously pushed into an unwelcome but well-funded retirement, Mack Brown has seemed to settle comfortably into his new role of kindly, somewhat whisky-addled grandfather on Twitter. But as his first season out of the headset approaches, there have been signs of a growing wistfulness in his tone. His emotional state reached a nadir in the early hours of Monday morning, presumably more than a few pours into the good stuff. 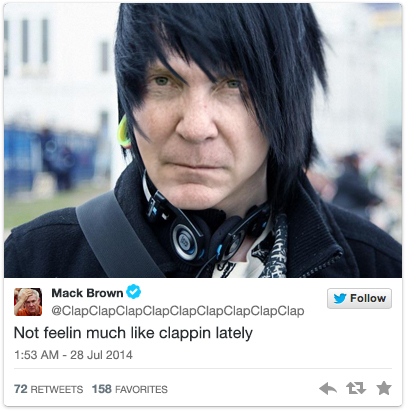 There have, of course, been whispers of a divide in allegiances, as many inside the program still harbor appreciable loyalty to Mack. Those whispers became a ringing screech of hashtagtivism when kicker Nick Rose ravaged his luxurious mane with various powered lawn tools in a show of support for the coach who recruited him. 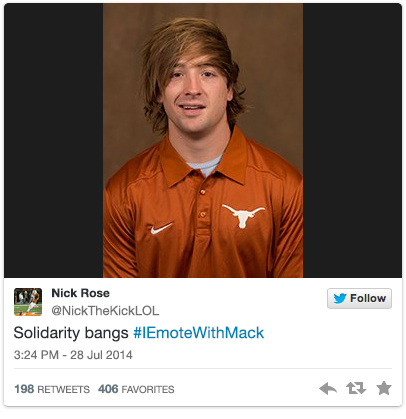 This caused somewhat of a stir. 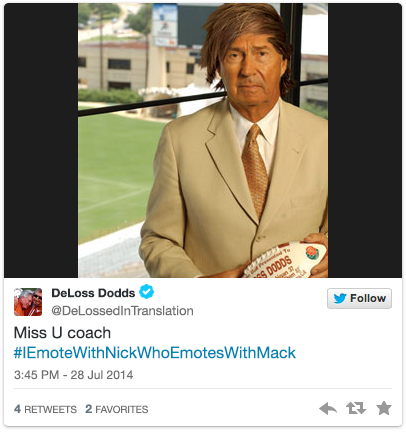 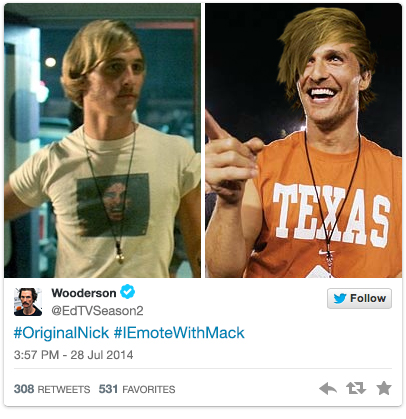 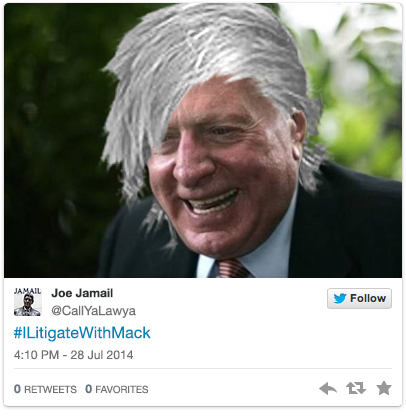 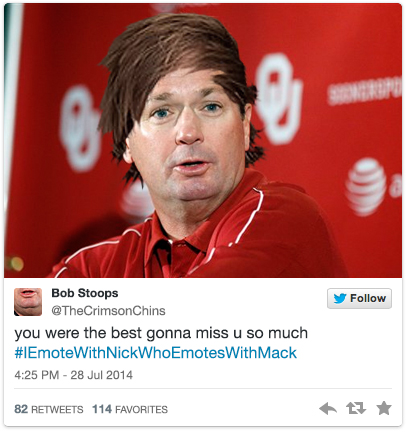 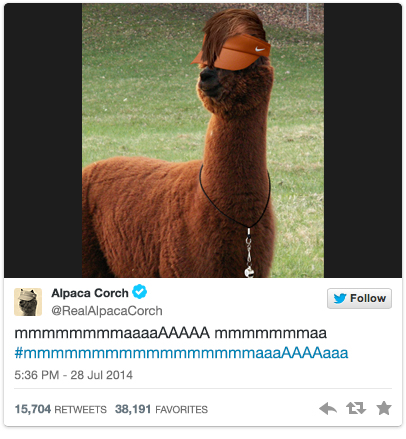