Share All sharing options for: The Texas Pregamer: Baylor 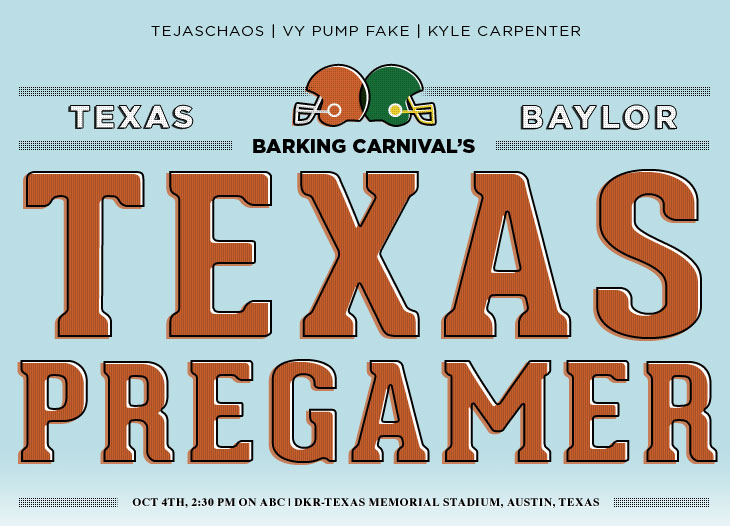 Oh how writing is an evolutionary process. When this casual, off the cuff, down to Earth, blue collar, everyman's introductory section was first being written, it had Art Briles, master practitioner of the dark arts, leeching the moxie out of a Case McCoy he had chained up in his basement (no, not real estate Case - Baylor's medical wing perfected cloning years ago). Needless to say, this piece of fiction found its way into the recycle bin, joining ‘Terminator Taysom Hill', ‘Nick Saban & the Hurry Up; No Fair', ‘How to Recruit Safeties Who Can Throw', and countless others. 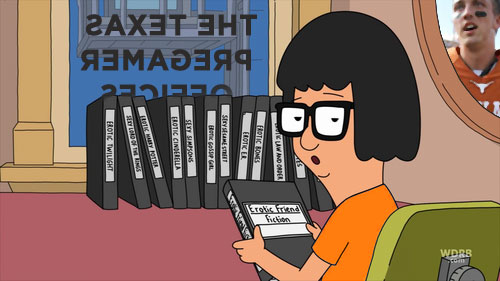 But forget all that - today is a day of celebration, for we have left the ranks of the losing records (suck it Michigan)!

This week, The other bears on our schedule roll into DKR. The Baylor variety. Sure, Texas may be a 16 point underdog at home against the Wacoans (Wacoytes? Wacons? Wackos?) But have no fear, we have a little thing called math on our side.

Last week we had the Swoopes PromiseTM. Now we have the Harris Theorem of Redundancy. Clearly our superior logic has left the competition stunned:

"Nothing. What am I supposed to say?" Briles asked. "We're still Baylor, TCU is still TCU, Oklahoma is still Oklahoma. I don't know what that means."

Come on Coach Go Route. It's the first proof in the geometry playbook. How you gonna beat A University of the First Class if you can't get out of 9th grade? I would have thought you would be good at passing things.

But the numbers don't stop there. Baylor has its weaknesses, and the key will be exploiting them. First, they are terrible on grass (2-10) since Briles took the reigns. Conveniently, the word on the street is the game has been moved from DKR to the practice fields. Check and mate.

Second, they have a terribly poor OOC strength of schedule (Buffalo, Northwestern State, SMU?). We throttled UNT 38-7 and UNT beat SMU 43-6. So by transitive property, we beat SMU 233-6 which means we will beat Baylor 36-7. Don't check it. It is known. 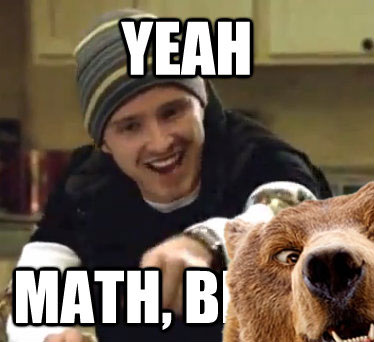 If you aren't convinced by Ph.D-level math, then you'll just have to take it on faith. Although be careful, Art has that area on lockdown too. Despite this, we at the Pregamer choose to believe. They stole a conference championship from us last year (Ha!), so it's time for revenge.

As some of you might have heard, we enter this week with a giant hole in our collective hearts. So long Weis. There was only enough room for one Chuck in this conference, and you just got Charlie Brown'd. When you start losing to Texas, it's time to go. Even if KU hasn't beaten Kansas State since before Bill Snyder was born.

In fact, it appears plus size coaching may be on the decline nationwide. 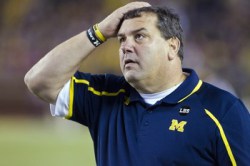 If only there was someone who could step in and turn the ship around. Someone with plenty of Big 12 experience - who knows how to get the donors back on board. Who claps.

You heard it here first folks. Mack is rejuvenated and totally ready to take over a program that has had a similar amount of success at QB in recent years. He's playing it coy. Maybe he has his eyes set on bigger cookies? Perhaps the folks in Ann Arbor are about to wake up to the smell of Sally's? Has anyone reserved MackBrownOaklandRaidersFootball.com yet?

In deference to our Big Data overlords, here is a look at some of Google's relevant top predictive searches. 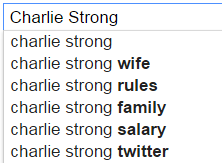 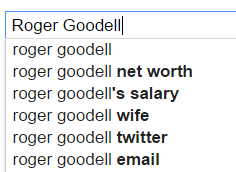 Ok, so the internet is obsessed with net worth/salary, finding out if a wife is hot or not, and twitter. No surprise there. The real interesting data would be the source of the "Charlie Strong Rules" clicks. Prospective recruits? Current players who slept through every team meeting? Emphatic fans? CHARLIE STRONG RULES! 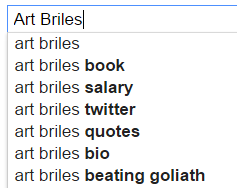 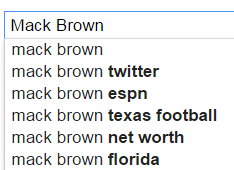 If you aren't following Mack Brown on twitter then you don't internet. Also, the irony of Mack Brown possibly replacing Will Muschamp at Florida is delicious. 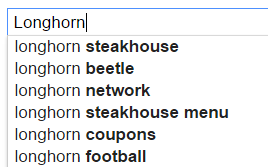 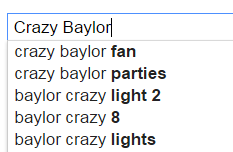 These results would have you believe Baylor parties harder than Texas... unless it's a meat party... which... ehh... how about that crazy Longhorn ant! 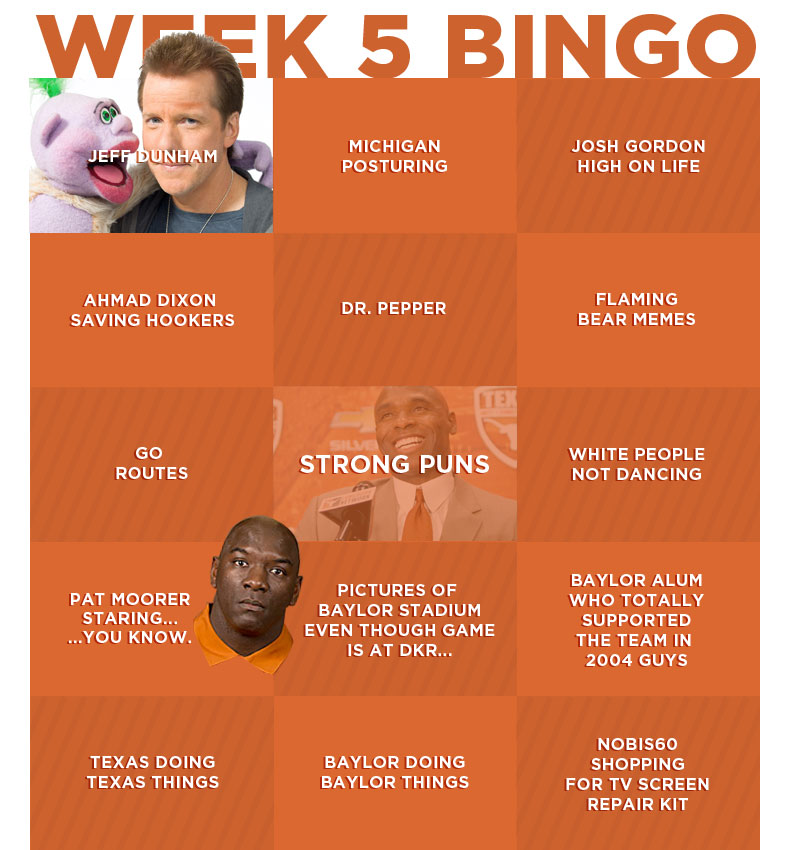 KyleCarpenter: Jerod Douglas was a Baylor Running Back in the 90s. He had a good, but not spectacular, 2811 career rushing yards (though he did set Baylor's single-game record with 210 yards against UT), but was derailed by injuries. In HS though...he rushed for nearly 3000 yards in consecutive seasons and led Judson to back-to-back state titles. But he didn't live in Judson's district. Douglas, like me, lived in greater SCUCISD. Judson found a job and a loophole for his mother, and the rest is history. I've secretly hated Baylor (and obviously Judson) ever since. Whew.

TejasChaos: Fortunately for us there is no truth to reports that Baylor will beat Texas in the fall of 2014. None.