Yesterday, King Gangster Troll DeLoss Dodds laid out his preference for settling how to best decide college football's champion and I wanted to toss it up on our weblog so you all could respond and debate (changes BrickHorn's password).

You can check out the whole deal here from Kirk Bohls on the Austin American Statesman.

In Dodds' version, four teams would be selected by a blue-ribbon committee of "seven or nine" objective panelists who are very familiar with college football and follow the game passionately. "They'd be people who have football backgrounds and who are not biased," Dodds said.

I can already hear people moaning about this. Everybody is biased. Key is to get a large enough group (nine) who have disparate biases. I am ambivalent on this. Wonder if "the computers" should have a codified role... 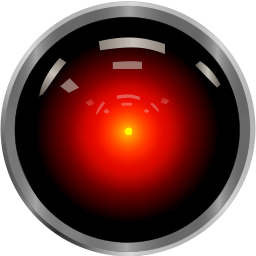 Dodds said he favors picking four teams at large who were not necessarily conference champions...

"...I’d have ‘em bid it out to cities and stadiums for the three games, and I favor neutral sites for the games because using the campuses (as host sites, at least for the two semifinal games) would be too much of an advantage."

I actually like the idea of the semis being hosted at home stadiums. That helps with keeping people plugged in all year. I'd also like a system that rewards (or doesn't penalize good teams playing good teams in the early part of the year. Maybe a situation where # 3 losing on the road to # 1 24-21 gets tossed out from the formula.

Meanwhile the Big Ten is confused by weather.

What do you all think?